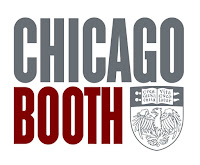 A panel of 41 economists from across the U.S. assembled as part of the Initiative on Global Markets at the University of Chicago Booth School of Business say rent control doesn't work.

In survey results posted February 7, 2017, 82% of the panelists disagreed or strongly disagreed with the following statement: "Local ordinances that limit rent increases for some rental housing units, such as in New York and San Francisco, have had a positive impact over the past three decades on the amount and quality of broadly affordable rental housing in cities that have used them." 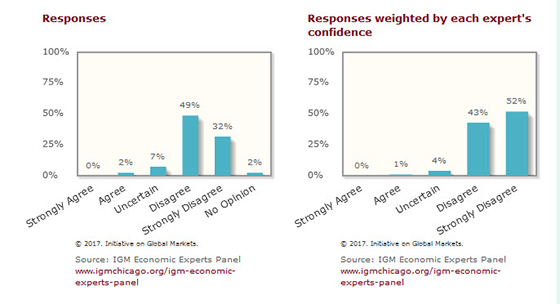 See more details on the question and results, and learn more about the Initiative on Global Markets by clicking here.