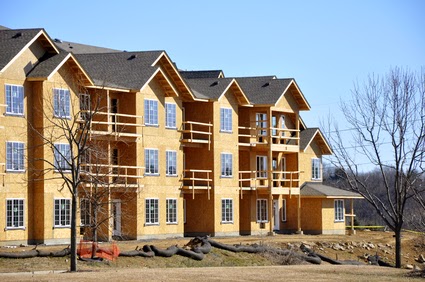 A recent NY Times article reports that millions of 20- and 30-somethings who previously doubled up with friends or lived with parents during the Great Recession have started moving to apartments.

“They’re not going to go from living with their parents to buying a home,” said Mark Zandi, chief economist at Moody’s Analytics, speaking at a housing conference in Washington. “They’re going to rent an apartment.”

Mr. Zandi said the nation needed even more new rental units, especially affordable ones. Vacancy rates for rentals are as low as they have been in more than two decades, and the price of renting, in turn, is climbing.