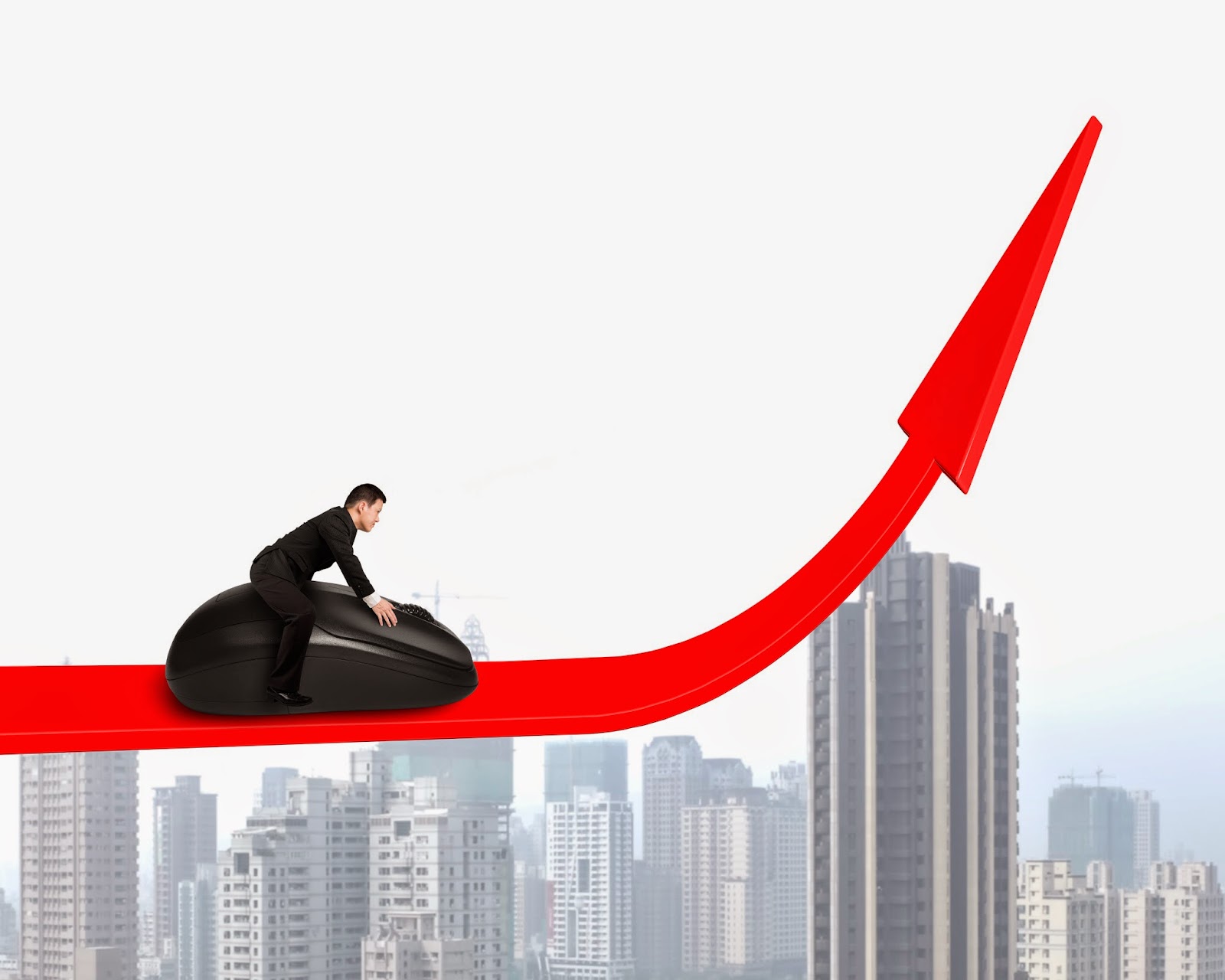 
The City of Roses, Rose City, Beervana, Bridgetown, P-Town, Rip City, Little Beirut, and Portlandia are known nicknames for the city of Portland, OR. Lately, I have heard and read about Portland becoming the 'New Silicon Valley' of the northwest.

Due to ridiculously high costs of living and expensive office rents in San Francisco, Silicon Valley, and Seattle, many entrepreneurs and reputable tech companies are landing in Portland. As new arrivals and rooted tech firms continue to hire and occupy more space, vacancy rates in office and flex properties decrease. This allows landlords to be bullish in lease negotiations, resulting in an increase in their net operating income or NOI. It is the law of supply and demand. This also impacts the housing market, particularly multifamily properties.

Not all can afford a spike in rents and other costs within a relatively short period of time. Consequently, the market acts like an accordion pushing commercial and multifamily tenants out of the city's core and into the suburbs.

However, real estate is cyclical. When the tides change, layoffs unfold, and companies need less space. Occupancy rates go down and vacancy rates increase. To remain competitive, landlords are forced to lower rents, offer concessions, and this allows tenants to move closer into the core.

Fortunately, we are in a bull market and capital is cheap. Portland is firing on all cylinders. Last month CNN.com named Portland number three as one of the 2014 most innovative cities in America behind New York and Boston.

This week the Portland Business Journal announced that Puppet Labs, a fast-growing tech company of approximately 300 employees, moved into their new headquarters at 308 S.W. Second Ave., PorTechLandia, OR. They are hiring another 43 and the new location can accommodate up to 500 employees. 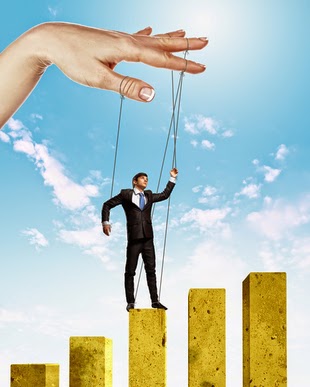 Call Portland whatever you want. It is a land of many things, but I'm sticking with PorTechLandia.