Are We Entering One of the Strongest Housing Markets in U.S. History? 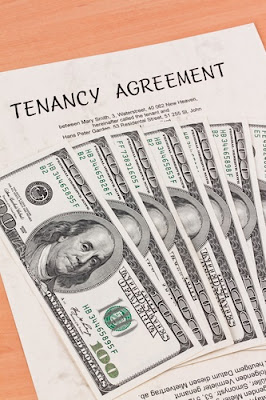 CoStar recently reported that the Mortgage Bankers Association (MBA) expects between 13.9 million and 15.9 million of additional households will be formed by 2024, projecting one of the strongest housing markets in U.S. history.

The MBA report, titled "Housing Demand: Demographics and the Numbers Behind the Coming Multi-Million Increase in Households," finds that surge in household formation, and expected related housing demand, will be driven largely by Hispanics, Baby Boomers and Millennial.

The implications multifamily industry are significant, according to the MBA. Some include:

More information can be found in CoStar's recently published article.