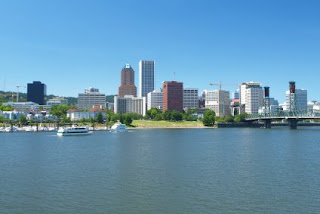 The report indicates "multi-family brokers expect continued low vacancies and rent increases for 2008." Troubles may be on the horizon though for high-end rentals. NW Portland rents per square foot have dropped from $1.14 in Oct 2007 to $1.09 in Spring, 2008. These areas have seen a number of new condo projects enter the market in the last five years and some unsold condos are expected to enter the market as rentals. In addition, downtown and close-in Portland will see a total of 2,100 luxury rentals coming on the market prior to the end of 2009.