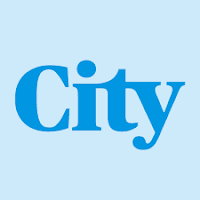 Tim Egan at the New York Times complained recently about the "unholy alliance" of developers and socialists who were going to ruin Seattle by planning for greater density.

Ethan Seltzer, Emeritus Professor of the Toulan School of Urban Studies and Planning at Portland State University responded with an opinion piece. Seltzer previously served as President of the City of Portland Planning Commission and the Land Use Supervisor for Metro, the regional government.