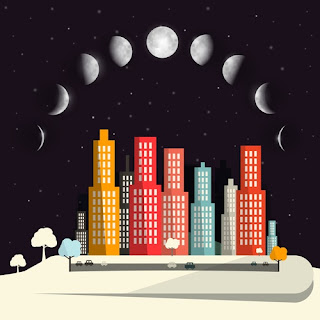 Multifamily investors fueled $150.6 billion into apartment properties in 2015, shattering the total set the previous year by about 16%, according to preliminary apartment sales data for the year compiled by CoStar through January 11, 2016.

In 2015, institutional investors made up the majority of the buyers alongside foreign buyers who were primarily active in the gateway cities. Some experts are expecting to see an increase of foreign capital continue to chase multifamily assets in 2016. Others see foreign investment into multifamily assets as a 'wild card' in 2016 according to JLL.

Costar also reported $47.3 billion in apartment sales for the fourth quarter of 2015, which far exceeds the previous quarterly record of just under $38.4 billion set in 2014.