Will AIR BNB Be a Problem for Landlords and Tenants in Portland? 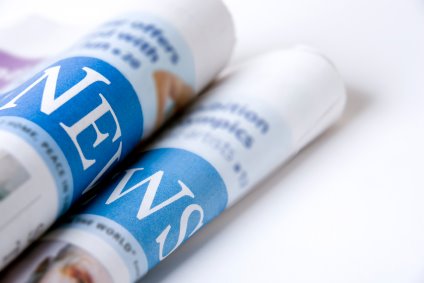 It's been all over the news lately. AIRBNB. People renting their houses, and in some cases apartments and condos, to strangers for a few extra bucks to cover the rent or mortgage.

In Portland, following a work session on June 24, and two subsequent hearings on July 2 and July 23, City Council unanimously adopted the new rules that will allow a resident to rent up to two bedrooms in their house, attached house, duplex, manufactured home, or accessory dwelling unit to overnight guests with a low-cost permit. Such rentals will not be allowed in multi-dwelling structures, such as apartments and condos, but will be addressed by Council later this year.

Here is a summary of the rules and regulations for owners of single family dwellings that want to rent out rooms. The full documentation is here.

Meanwhile, in some parts of the country, multifamily rentals are generating controversy and concern, as GlobeSt.Com reports:


"New York courts have determined that a landlord cannot use a law enacted last year to prevent apartments from being turned into hotel rooms, thereby enabling the existing tenant to utilize  the services of Air BnB to make a profit on the apartment they rent. In New York there is also talk among members of the City Council about enacting legislation to help renters defray the high living cost by taking in paying “guests.” However, little is being considered of the unintended consequences to both landlords and other residents in a building from tenants using services such as Air BnB.

First, there is the overriding security risk posed to both the tenant-host and the other residents from a stranger showing up with a suitcase and moving into a building for a night, a week or even longer. However, this risk also extends to the landlord if this “guest” turns out to be a criminal who robs the host or any of the other residents or causes bodily harm to any of the residents. In that event, the building tenants can and in many cases will sue the landlord, claiming that the ownership failed to maintain a safe living environment ." Read the full article.