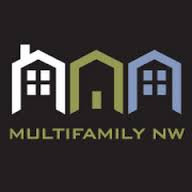 Multifamily NW conducted a survey of candidates vying for the City Council seat being vacated by Commissioner Dan Saltzman. His replacement will have the opportunity to swing the direction of the city of Portland for years.


Here is a summary of the candidates' positions on housing. 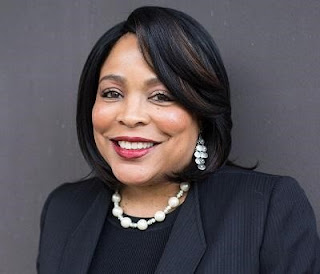 Priorities: Addressing the affordable housing crisis, there should be a stand-alone housing bill and part of solving the crisis is to consider the infrastructure issues, incentivize those who have units already built to use Inclusionary Zoning.

Position on Rent Control/Stabilization: Does not believe in interfering with the market and does want to encourage more private/public partnerships. 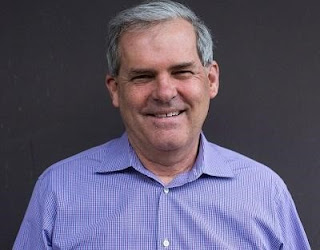 Background: As an architect from the private sector who has worked on many city projects and has an in-depth knowledge of what can be done better at BDS (Bureau of Development Services). Ran against Commissioner Eudaly in 2016 for Commissioner Novick’s seat on Portland City Council. Believes Supply and Demand is key to addressing housing market.

Position on Rent Control/Stabilization: Strongly opposed, has lived in places with rent control and it doesn’t work. 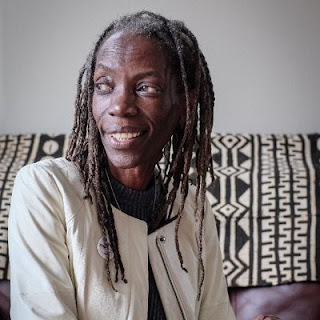