In May, Governor Inslee of Washington State issued a directive to the Department of Health (DOH) regarding lead in water systems. The directive included the following:

"DOH shall determine the viability and potential policy changes associated with developing a Lead Rental Inspection and Registry Program, to require residential rental properties built before 1978 to register and complete a lead inspection and demonstrate safety at each change of occupancy."

Washington State is considering changes to the Residential Landlord and Tenancy Act that would mandate that landlords disclose whether the rental was constructed before 1978 or face fines, and tenants would be able to break their leases and move out. (It is estimated that 60% of all homes in Washington State are pre-1978.)

In addition to the above, the DOH is considering:
The Department of Health is to report back to the Governor by October with policy recommendations and a plan to pay for them. 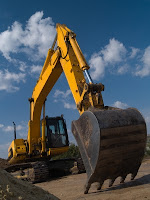 The City of Portland is on track to implement an inclusionary zoning policy beginning in early 2017.

The Portland Housing Bureau has two public comment opportunities for its inclusionary zoning plan. These meetings will be held on August 25 from 1pm to 4pm and August 30 from 9am to 12pm, at the Housing Bureau offices at 421 SW 6th #500 Portland 97204.

Details on the timeline are here: https://lnkd.in/bn_rEPv Meanwhile, we have the City's Draft Economic Analysis and a report on the Economics of Inclusionary zoning available for download from our website here:https://lnkd.in/b-g-Uim
Posted by HFO Investment Real Estate at Wednesday, August 24, 2016 No comments: Links to this post
Email ThisBlogThis!Share to TwitterShare to FacebookShare to Pinterest
Labels: City of Portland, inclusionary zoning, Planning
Location: Portland, Ore. Portland, OR, USA 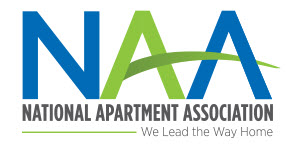 The NAA sponsored a survey of nearly 1 million apartments nationwide. The survey found that in order to guarantee success, relevance and competitive advantage, apartment owners and operators need to ensure they take the following steps:


These findings are just a few of the many conclusions drawn from CEL & Associates, Inc. research and the recently completed National Apartment Association's 2016 Survey of Operating Income & Expenses in Rental Apartment Communities. The survey was conducted by Los Angeles-based CEL & Associates Inc., once again indicated that improving conditions for the rental housing market continue to be reflected in improvements to operating fundamentals. 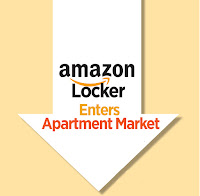 The City of Portland's panel of experts meets again on August 23rd to review a feasibility analysis being finalized with a consultant team from DRA and ECONorthwest.

The City plans to hold two meetings for its panel of housing experts to ask questions and submit comments. These meetings will be held Thursday, August 25th from 1-4pm and Tuesday, August 30th from 9am to noon at the City of Portland Housing Bureau office located at 421 SW 6th Avenue, Suite 500, Portland OR 97204.

The City of Portland's Panel of Housing Experts are:

In a recent Vancouver Business Journal article, attorney Steven Horenstein writes extensively about the recently adopted 20-year growth management plan. He expresses his concerns that the plan "only provides for a medium level growth projection for a population increase to 562,000 by the year 2035. This translates into a population growth rate of something less than 2 percent. In reality, the current growth rate in our community is noticeably greater than 2 percent annually."

Horenstein goes on to note that ". . .our community is currently in the midst of a housing boom that will not produce enough housing units of various types to accommodate growth as it is actually occurring. If our current rate of growth continues, we may find that available land prices will increase and housing affordability will become problematic. This will make it difficult for those migrating here for jobs to find housing." Read more.
Posted by HFO Investment Real Estate at Wednesday, August 10, 2016 No comments: Links to this post
Email ThisBlogThis!Share to TwitterShare to FacebookShare to Pinterest
Labels: #urbangrowthboundary, #vancouver, affordable housing, Clark County, population growth, urban growth boundary, Vancouver, Washington state
Location: Portland, Ore. Vancouver, WA, USA

The Oregonian/Oregon Live reports that City of Portland housing officials have failed to meet a July, 2016 deadline set by the city council for determining the market price for acquiring affordable housing land on the city's South Waterfront.

Just last year, officials touted their plan to set a price by July, saying it was necessary to avoid running into problems acquiring land for affordable housing as happened in the Pearl District. Read more.
Posted by HFO Investment Real Estate at Tuesday, August 09, 2016 No comments: Links to this post
Email ThisBlogThis!Share to TwitterShare to FacebookShare to Pinterest
Labels: #affordablehousing, #pearldistrict, affordable housing, City of Portland, Pearl District, South Waterfront

Phase I of the project is called "Reeds Crossing" and includes 600-900 multifamily units, 90 acres of mixed use and a town center. Read more in The Oregonian/Oregon Live. 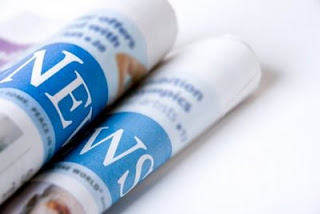 The Seattle Times reports that Seattle voters signed on to a $290 million property-tax levy for low-income housing Tuesday, twice the amount approved seven years ago at the tail end of the Great Recession. The new seven-year levy, on the ballot as Seattle Proposition No. 1, will cost the owner of a $480,000 home about $122 annually, $61 more than the current levy. Read the full story.
Posted by HFO Investment Real Estate at Thursday, August 04, 2016 No comments: Links to this post
Email ThisBlogThis!Share to TwitterShare to FacebookShare to Pinterest
Labels: #affordablehousing, #cityofseattle, #Seattleapartments, affordable housing, Seattle, seattle apartment market
Location: Portland, Ore. Seattle, WA, USA

The City of Portland plans more housing than the next 13 cities in the region combined, led by historically strong apartment construction. When adjusted for population, only Lake Oswego and Hillsboro are building more housing per capita. Cities with relatively little new housing planned include Milwaukie, Tualatin, West Linn, Beaverton, Gresham and Forest Grove.

Even with building permits and housing construction on the upswing, Portland economist Christian Kaylor notes, "Given our low unemployment rate, if our economy continues to add 30,000 or more jobs every year, the majority of those jobs will need to be filled with new migrants to the region. Until the region is able to create new housing at the same impressive rate we create jobs, expect housing to remain scarce and expensive." 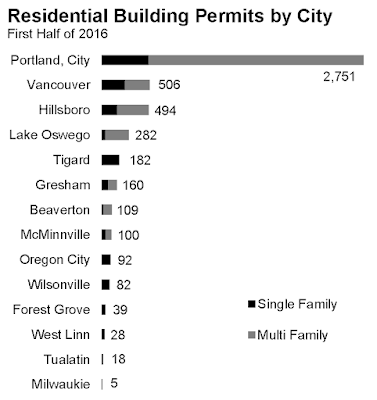 The U.S. Census Bureau reports that the rental vacancy rate for the Portland-Vancouver- Hillsboro metro area was 4.9 percent for the second quarter of 2016. Census data indicates a decrease in Greater Portland's vacancy rate from 6.6% in Q1 to 4.9% in Q2, and up 1.4% from a year earlier, when the rate was at historic lows. 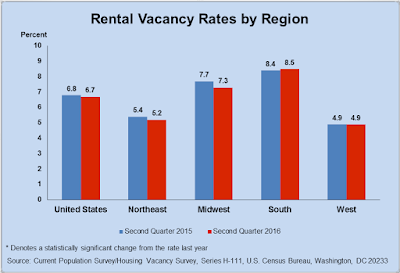 U.S. Median Rents
U.S. median asking price for rent has been advancing steadily for years but dropped back slightly to median rates charged in Q4 of 2015.

Greater Portland Rents
The national apartment research firm Reis reports that Portland metro rents have increased annually since 2006 at an average rate of 4.2%. The total increase in rents over the past decade has been approximately 33%. 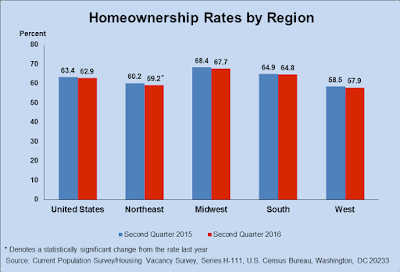