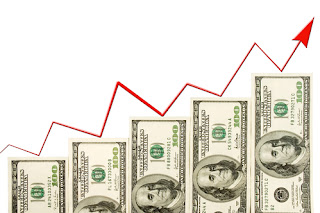 New resident rents rose 5.2 percent over the 12 months that ended in the second quarter. That’s the biggest rent hike since 1999-2000, according to the latest data from MPF Research, based in Carrollton, Texas.

Going into the year, most estimates called for rent growth levels to ease. Halfway through the year, the exact opposite has happened.

While rents in the Northeastern and Midwestern part of the U.S. have risen at a rate of 3.3%, effective rents in the South have grown 4.1% and in the West, rents are up a whopping 7.8% from the second quarter of 2014.

Rents grew the fastest in apartment markets in the West, topped by Oakland, Calif.; Portland, Ore.; and Denver-Boulder, Colo. But rents are also growing quickly in Western markets that have taken years to heal from the housing crash.


Watch the full report in this video from MPF Research.