Where did Portland and Seattle Rents Rank Nationally in March? 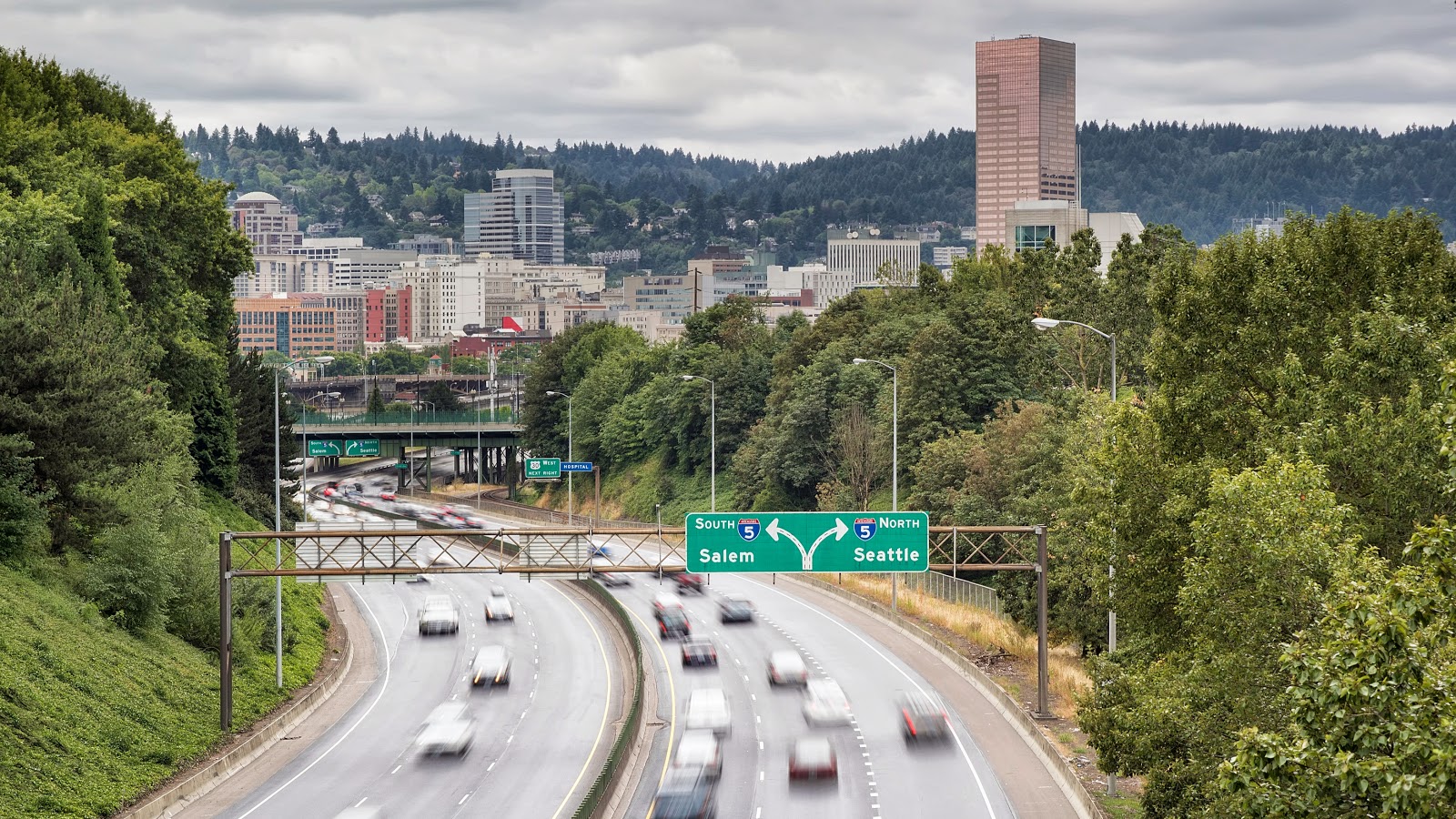 For the second month in a row, rents in Portland were the 14th most expensive for major markets, according to the Zumper National Rent Report, March 2015. Seattle remained at number 10 for most expensive rents, after holding the 8th spot for 10 consecutive months.

The Zumper National Rent Report analyzes rental data from over 1 million active listings across the United States. Data is aggregated on a monthly basis to calculate median rents for the top 50 metro areas by population.