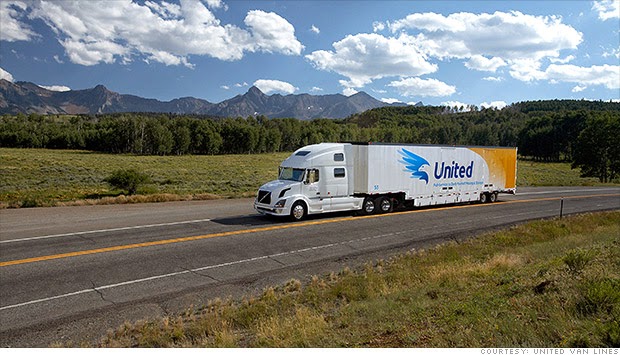 “Unique amenities such as outdoor recreation, arts and entertainment activities, and green space protection likely continue to propel Oregon to the top of the list for the second straight year,” said Michael Stoll, economist, professor and chair of the Department of Public Policy at the University of California, Los Angeles.

The United Van Lines' 38th annual study found that Oregon was the #1 destination for movers - with 66% of moves to and from the state being inbound - 5% above 2013 levels.

The Northeast region leads the United States in outbound migration. 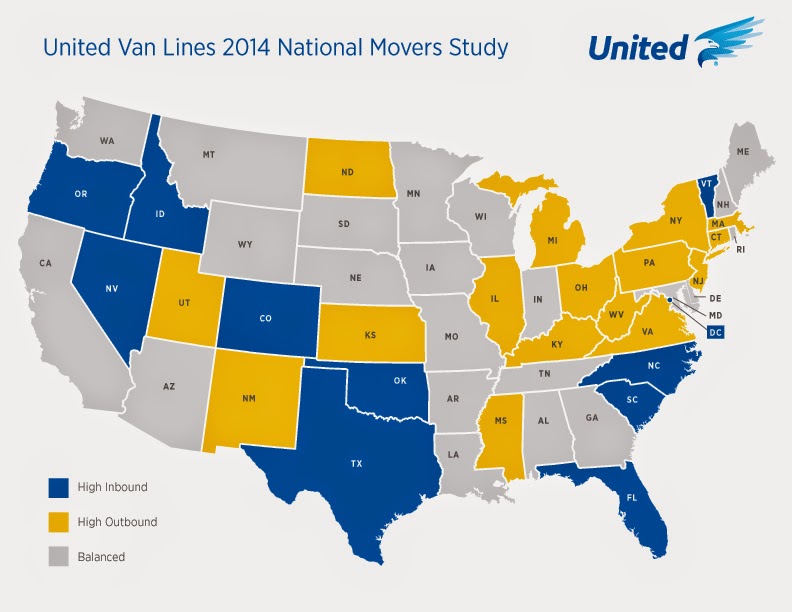