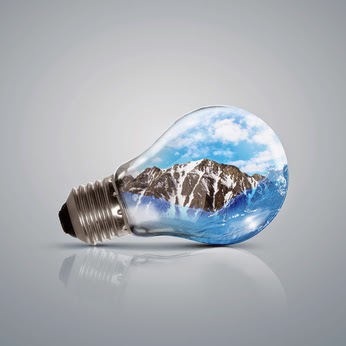 In case you didn’t already know, solar power is here to stay, and it’s coming your way. In the next two years, solar power will reach “price parity” with the market in over two-thirds of the country. Even more exciting, by 2050, solar is projected to be the #1 source of power worldwide.

Costs continue to drop – Solar technology has been around for decades, but until recently, the overall costs of the systems have been prohibitively expensive. But in the past five years, panel and system costs have dropped over 75%, and they continue to fall. The payback period is now so short that many suppliers are offering “$0 Down” incentives just to get started.

Battery technology continues to improve – Solar has not been reliable on a large scale because weather patterns are inconsistent. A key element in the widespread adoption of solar power is battery storage. Thanks to innovators like Elon Musk, we are entering the age of being able to truly harness the sun’s power.

Tax credits are still in place – Assuming Congress extends the 30% investment tax credit on system costs, solar electricity is on track to be cheaper than average electricity-bill prices in 47 states in 2016. Even if the US does not extend the 30% credit, solar will still reach price parity in 36 states, over 2/3 of the nation.

Financing is still attractive – It’s a ‘borrower’s market’ out there for investments of all types, at least for now. Banks understand the value solar systems add to a property, and they continue to lend money. With low interest rates and abundant available capital, leveraging to upgrade systems makes more financial sense than ever before.