Spokesman-Review: Developer Jerry Dicker Is Expressing His Creative Side 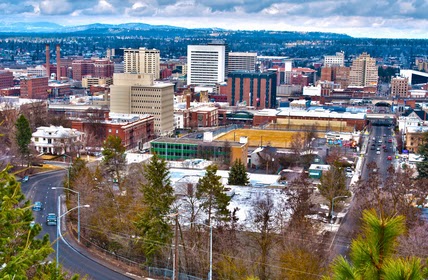 After 40 years of developing shopping centers and malls in California, developer Jerry Dicker moved to Spokane in 2001. He sees himself as a developer who is no longer focused only on the bottom line.

As a devoted fan of the arts, Dicker wants to preserve and improve the already nostalgic character of downtown Spokane. Evidence of this has been shown through his purchase of the Bing Crosby Theater in 2011, which was draining money and on a path towards falling apart. Another one of his properties includes the Hotel Ruby.