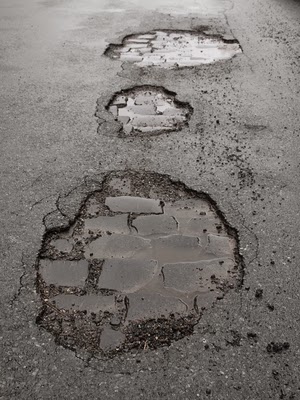 The City Council has moved its final vote on the street fee income tax plan as it rejiggers the proposal and examines some possible new amendments. Possible amendments include taxing people who work in but don't live in Portland, and reducing the burden on in-home businesses who would pay multiple types of taxes. Speculation abounds on whether Amanda Fritz will vote for the proposal, while Nick Fish, in charge of the much maligned water bureau, is saying he'll vote no unless the tax is referred to a public vote.
Oregonian: Latest vote slated for December 17th.