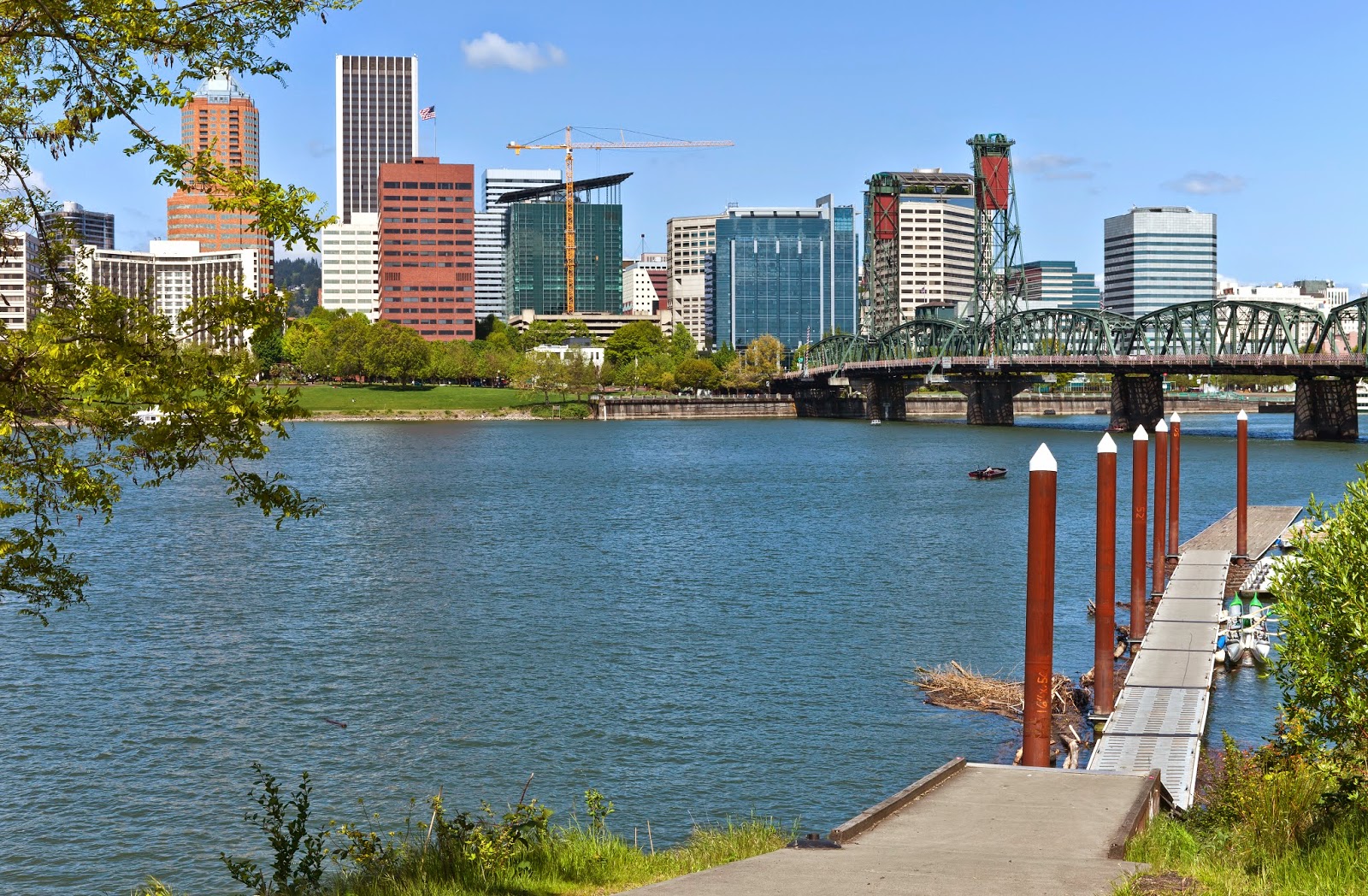 According to a recently published Forbes list, the Portland-Vancouver-Hillsboro area ranks No.3 out of the 52 largest metropolitan statistical areas for cities' per capita income is rising the most. From 2010-13 the per capita GDP grew 9.2%. The prime contributor has been the the growth and performance of Intel, the state’s largest private employer, which employs about 17,000 in Portland’s western suburbs around the town of Hillsboro, the company’s largest concentration of workers anywhere. Read more about this list in a recently published Forbes article.