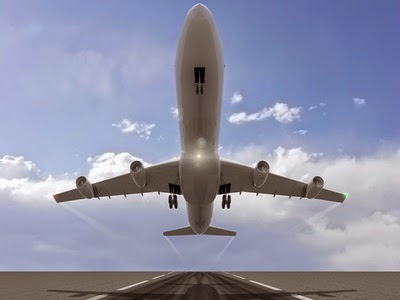 The history of John's Landing is simple, much like how the neighborhood exists today. Simplicity is the reason why John's Landing is one of my favorite neighborhoods in Portland. It's safe, clean, has most retail necessities and the access to downtown is ideal for those who do not want to live within walking distance to the CBD. I also happen to live in John's Landing during the week, so maybe I'm biased.

When I think of John's Landing, several of Portland's well known eateries and locations come to mind such as: Corbett's Fish House, Buffalo Gap, Macadam's Bar and Grill, Willamette Park, the Water Tower, Stanich's (before the John's Landing location closed) and the former Willamette Athletic Club. The WAC suffered from the impact of the Great Recession and a perception that it was exclusive to the upper-class according to a 2011 post on a neighborhood site on JohnsLanding.org.

Until a few months ago, the last time I lived in the greater Portland area (Lake Oswego), the year was 1998. With some minor changes in the neighborhood, it still looks the same as it did 1998. Not a lot has changed and I wouldn't be in this industry if I didn't appreciate change.


Breaking ground next month a big change is taking off in John's Landing led by Portland's Guardian Real Estate Services. They are investing $43 million in the development of a 166-unit apartment building. Considering there hasn't been any institutional-size development of any property type for approximately 15 years in my new stomping grounds, this is a big change. It is also one that will probably not be repeated for quite some time.

According to Adrian Boly, Guardian's vice president of acquisitions and development in a recently published Portland Business Journal article, most of the parcels are spoken for and if anything new was found, it would be infill. You can read more about this development and view renderings of the project in the PBJ article.