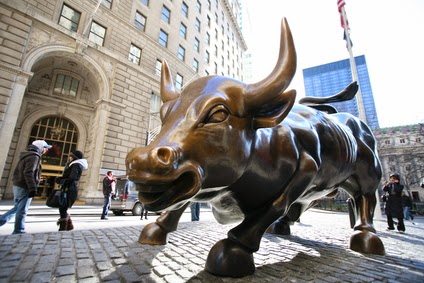 DLA Piper just released its “State of the Market Survey” at its 12th Global Real Estate Summit, and of the commercial real estate executives surveyed, 89% were “bullish” on the prospects for the US economy. This was slightly higher than last year, when 85% responded optimistically, and even higher than in 2007, when 77% did so. Typically, respondents stated that their good feelings came from the massive amount of capital now available for investment or the economy has strong fundamentals.


"With the two largest generations (Baby Boomers and Gen Y) exiting and entering the workforce, we are entering an unprecedented time for demand of apartment units needed.  It is an optimal time for apartment investors to analyze their investment strategy in order to maximize values and capitalize on returns".  - Spencer Marona, HFO Managing Director.